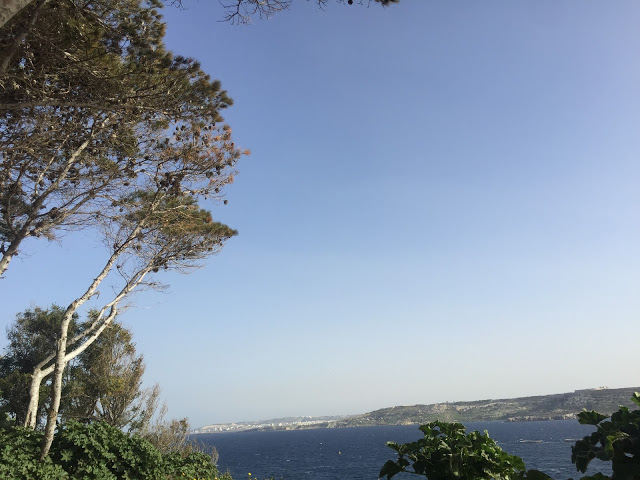 I keep saying this to whoever wants to hear it, because it is just so important. Within any relationship that you have, whether it is with your friends, family, co-workers, boyfriend or girlfriend. I feel like people are often afraid to speak their mind, and of course it is not appropriate for every situation to just say what you think. But most of the time it will help you more than you can imagine.

I find this to be true especially with friends and with my boyfriend. Sometimes, I know I am holding myself back to say what is on my mind, because I’m scared to hurt someone or maybe offend that person. However, often I find out that if I don’t really say what I want to say, it gives more trouble, confusion and it becomes a point of discussion in the end.

Maybe it is especially true when you’re in a relationship with someone. I like to believe that my boyfriend can read on my face what is wrong, but this is not how it actually works. And when he asks me “what’s wrong?” I can hear myself saying “I’m fine”, but im not fine at all. However, when the situation has already passed I bring up the discussion maybe 3 days later… And why do I keep doing that? I am probably not the only one who does that, I talked about it with my friends and it seems that a lot of women do it. But why? Because if we would have just said the things we don’t like at the particular moment, right on the spot, it would save you a lot of heated discussions.

Even with friends, it is better to be honest about everything. If you don’t feel like hanging out, because you’re enjoying your “me-time” then tell them. When they ask your opinion about something, they ask because they value what you think, not to hear you say what they want to hear.

I’ve also seen a lot of fights starting, because people fail to communicate and say what they mean to each other. It is so important not to interpret things because of actions, because everyone can see the same situation from a different point of view.

So try to be honest and clear about what you think and feel, and most importantly if it is about something that makes you feel angry, try to stay calm.